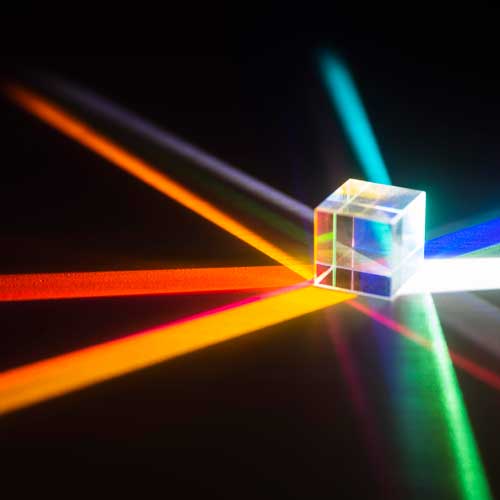 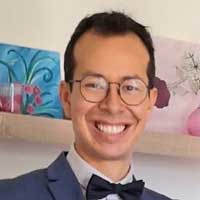 Mariano Gonzalez Pisfil completed a Bachelor’s and Master’s degree from Lyon University before working with fluorescence lifetime imaging microscopy in 2012 at Laurent Héliot laboratory in Lille, France. In 2016, he pursued a Marie Skłodowska–Curie Scholarship at PicoQuant, with world-renowned experts in fluorescence lifetime. He is currently a FLIM expert at the Core Facility Bioimaging at the Biomedical Center (BMC) of the Ludwig-Maximilian University of Munich.

In this webinar, you with discover:

STED microscopy achieves super-resolution by exciting a diffraction-limited volume and then suppressing fluorescence in its outer parts by depletion with a doughnut-shaped STED laser.

The choice of a STED laser and the fluorophores depends on the spectral characteristics of the latter. Multiple depletion lasers can be used for a multicolor STED experiment with three or more targets. However, this introduces the possibility of depletion laser misalignment and bleaching of dyes when a depletion laser for one dye overlaps with the excitation spectrum of another.

Hence, a single depletion wavelength is preferable for multicolor analyses. But this limits the number of usable spectral channels. Using fluorophore lifetimes can further increase the number of distinguishable fluorophores and spectra. A challenge is finding suitable fluorophore combinations since lifetime information is often unavailable.

We demonstrate that it is possible to increase the number of fluorochromes in STED or confocal microscopy by phasor-based FLIM separation of two dyes with similar emission spectra but different fluorescent lifetimes. All using cultured cells, common staining protocols, and commercially available fluorochromes and microscopes.

The analysis based on the phasor plot granted an easy and quick way to visualize the quality of the stainings, the lifetime of the fluorophores, and the tools for easy unmixing and background or bleed-trough suppression. We also provide evidence that eight-color FLIM-STED with a single depletion laser would be possible if suitable fluorochromes were identified. We confirm that a fluorochrome may have different lifetimes depending on the molecules to which it is coupled.

Generally, this approach doubles the number of fully distinguishable colors in laser scanning microscopy. The phasor-based analysis simplifies the whole procedure, making it possible to be used by many scientists after a short training